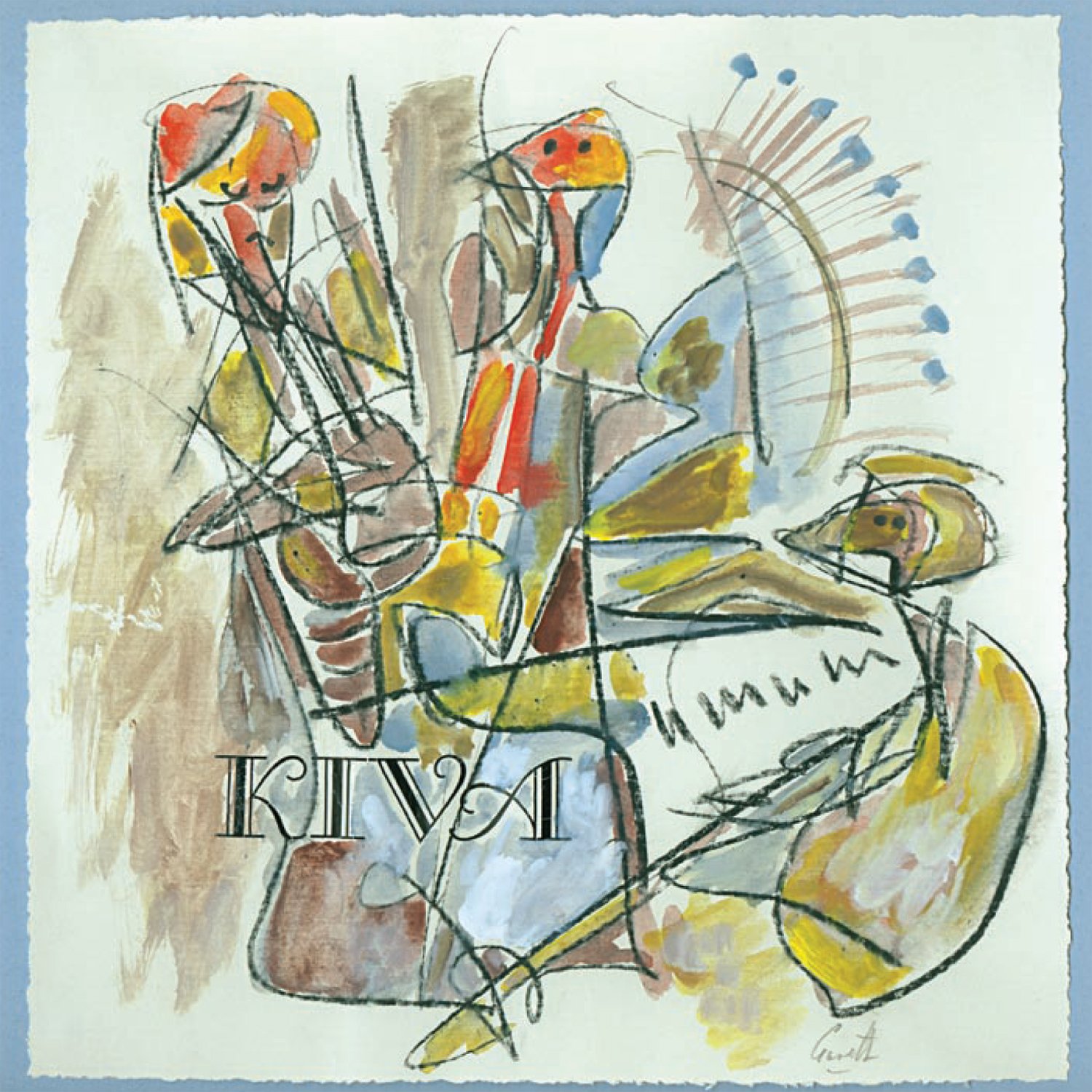 CD 1: 11 April 1991 (Track 1): Keith Humble, piano, Jean-Charles Francois, percussion, John Silber, trombone, violin, Mary Oliver, violin, viola 11 April 1991 (Track 2): Keith Humble, piano, Jean-Charles Francois, percussion, John Silber, trombone, violin CD 2: June 1985 (Track 1): Keith Humble, DX7, electronics, Jean-Charles Francois, percussion, electronics, John Silber, trombone, violin, electronics Two Poems of the Absurd amp; Two Poems on the Absurd (tape collage by John Silber of KIVA performances) (Track 2): Keith Humble, DX7, voice, electronics, Jean-Charles Francois, percussion, voice, electronics, John Silber, trombone, violin, voice, electronics, Mary Oliver, violin Eric Lyon, computer vocoder manipulations of John Silber's sounds The research/performance group KIVA was created in 1975 by the American trombonist John Silber and the French percussionist Jean-Charles François as part of a research project at the Center for Music Experiment at the University of California San Diego. During the period of its existence (1975-91) various members (often graduate students from UCSD) joined the two permanent musicians, John Silber and Jean-Charles François, to contribute to the group s artistic production. Two personalities had an important impact on the development of the KIVA aesthetical posture: the Korean dancer Hi-ah Park between 1978 and 1985, and the Australian pianist and composer Keith Humble between 1984 and 1991. The important contribution of the KIVA project to the artistic field can be defined as an emancipation of the classical performer from the role of interpreter of written music to one that involved being fully an actor of artistic creation through the direct production of sounds on instruments and related objects. This has been often characterized in the musical world as improvisation . But the group would not adhere to the overtones associated with this word, implying spontaneous behavior or social interactions without specified aesthetical content. For KIVA the refusal to use any notation on paper was the occasion to access the complex and chaotic nature of sound objects. Through an everyday work in progress, the group was able to elaborate an original language constituted directly from working on sound matter. KIVA described itself as an experimental group dedicated to notationless music, mixed media, extended instrumental techniques. The group KIVA has always refused to publish its work through recordings. Every working session of KIVA was recorded on audio format, but this only constituted a tool for the reflection of its members. The real artistic object was always considered to be the contextual circumstances of a given performance, the reenactment, always different, of the working out of already elaborated sound materials. In this sense no particular instant can be regarded as constituting a work object of the KIVA experience. But the context today has changed, since two of the main important members have died (Keith Humble and John Silber), the other protagonists are getting old, and so are the few who have been fortunate to listen to KIVA s performances. The publication of a CD of selected performances of KIVA today makes sense, in that it documents an important historical moment and provides the artistic community with sonic references of this ephemeral type of work.