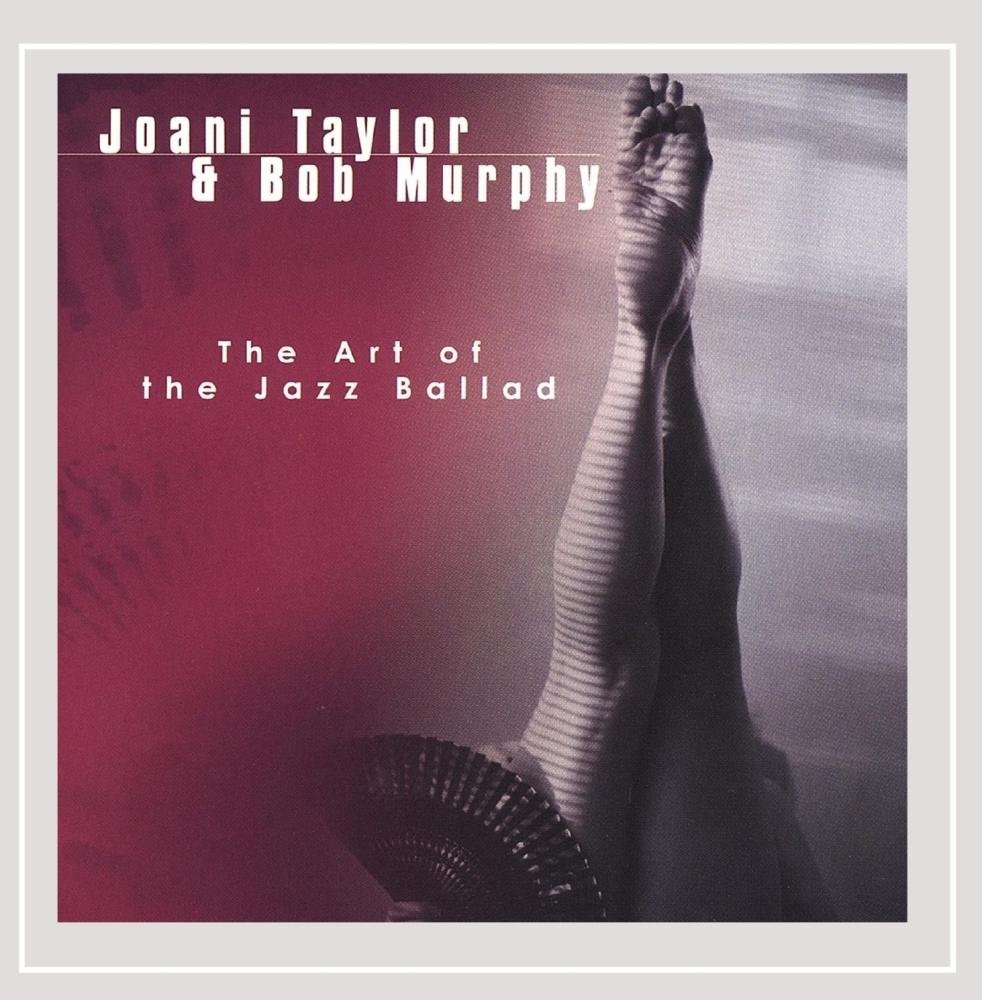 The Art of the Jazz Ballad by Joani Taylor

"What a treat! So rich! A beautiful fresh take on these wonderful standards. Together their music remains exquisite. -- "The Truth" P.J.Perry. June 26th/2001

The pinnacle of Artistry.Marvelous piece of work long over due. Unequivocally 5 Stars. There's magic in these songs. -- Gavin Wakler CITR 101.9FM, October 11 2001

Joani Taylor: A voice free of the flavor of anyone else. Joani holds legendary status in Canadian music circles.A great singer, writer she produces herself as well as other artists.The recognition has been earned and well deserved.Miss Taylor has opened for and performed with such illuminaries as: Lenny Breau,Jullian Cannonball Adderly, P.J. Perry, Stevie Wonder, Fraser MacPherson, Ian McDougall, Moe Koffman, Don Thompson, and many many more. With influences and encouragement from powerful artists such as Ella Fitzgerald, Tony Bennet, Nat Cole Cannonball Adderly, Thelonious Monk and Bill Evans,Joani has become a master of her own style. As a matter of fact you can clearly hear the impact and influence she has had on some of Canada's best known singers. Bob Murphy: Respected by press and peers alike, Bob Murphy is without a doubt one of the most prolific jazz composers, arrangers and pianists in Canada today. A professional musician by the age of 14, Bob stands today as a seasoned master of the art of Jazz Piano. He has written and produced for film, vidio and much more., and has often recorded his own compositions for Canadian Jazz radio.Always lyrical, his playing is hauntingly beautiful.